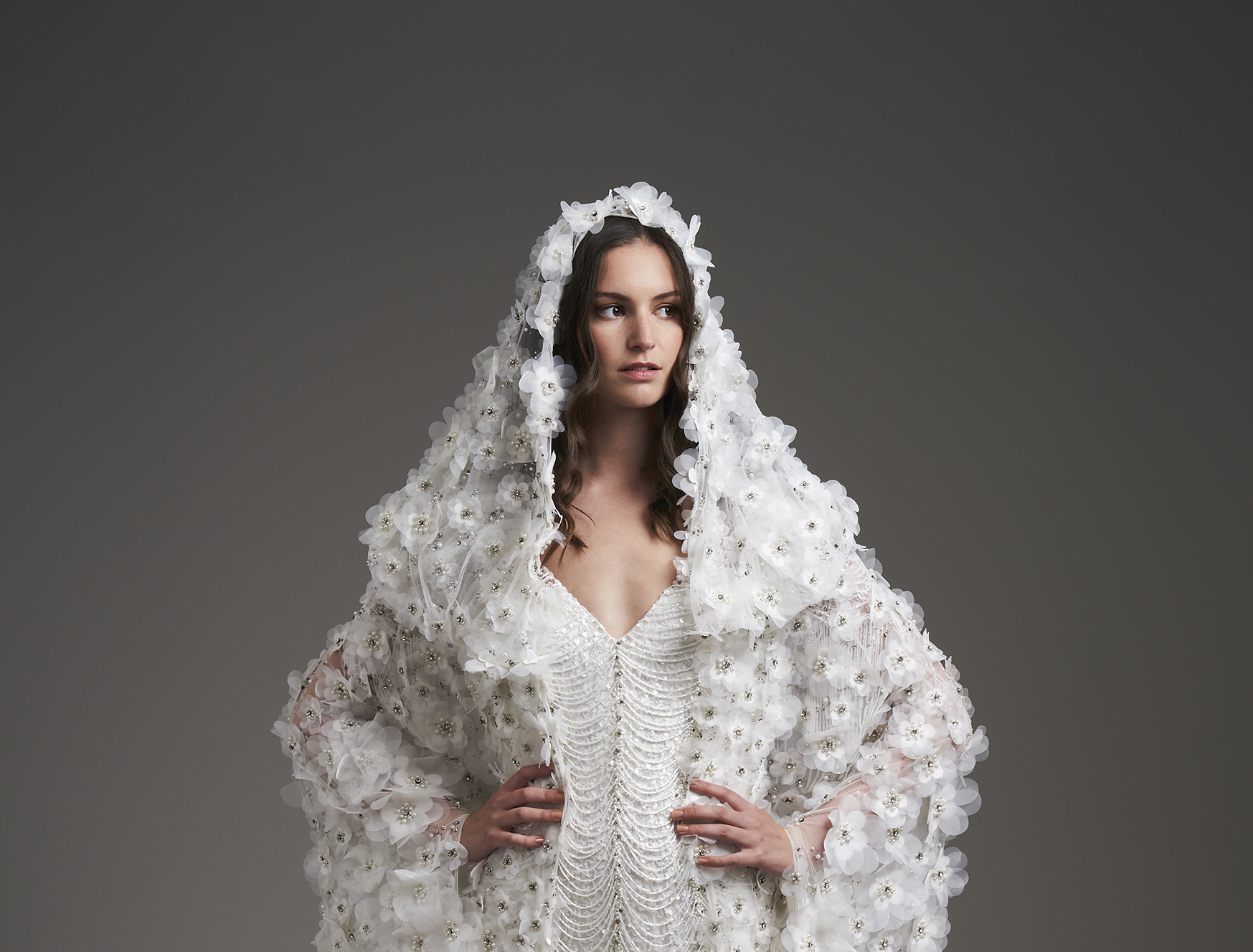 A fashion graduate of the Royal College of Art in London, Gill Harvey first gained international success with her Medici knitwear collection

Successful eveningwear, occasion wear and red carpet collections followed and in 2012 Eliza Jane Howell was launched, followed by The Gill Harvey Collection in 2013

Gill Harvey named Eliza Jane Howell after her grandmother, who was also a fashion designer

Eliza Jane Howell gowns are all hand beaded and sometimes come with extra embellishments of hand embroidery. Each dress is individually made by combining exquisite traditional and modern beading techniques and patterns. It’s this blend of old and new that makes an Eliza Jane

Howell dress truly unique and an heirloom piece to be passed on to the next generation.

Designed and built by Mighty